The district of Ramsay was created at the 1983 boundary redistribution and was contested and represented for the first time in 1985.

The electorate of Ramsay includes the suburbs of Paralowie, Salisbury, Salisbury Downs and Salisbury Plain, and also part of the suburb of Salisbury North.

It is named after Alexander Maurice Ramsay CBE, who was General Manager of the South Australian Housing Trust for over 25 years, and was a prominent figure in community affairs, devoting his talents to improving the lives of South Australians. 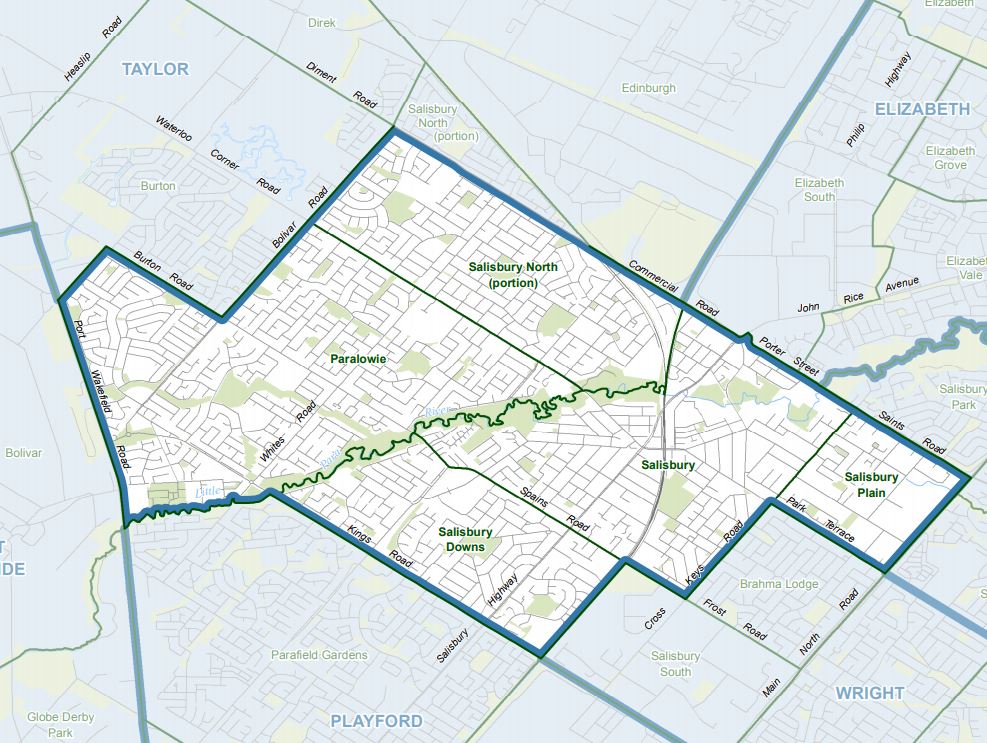