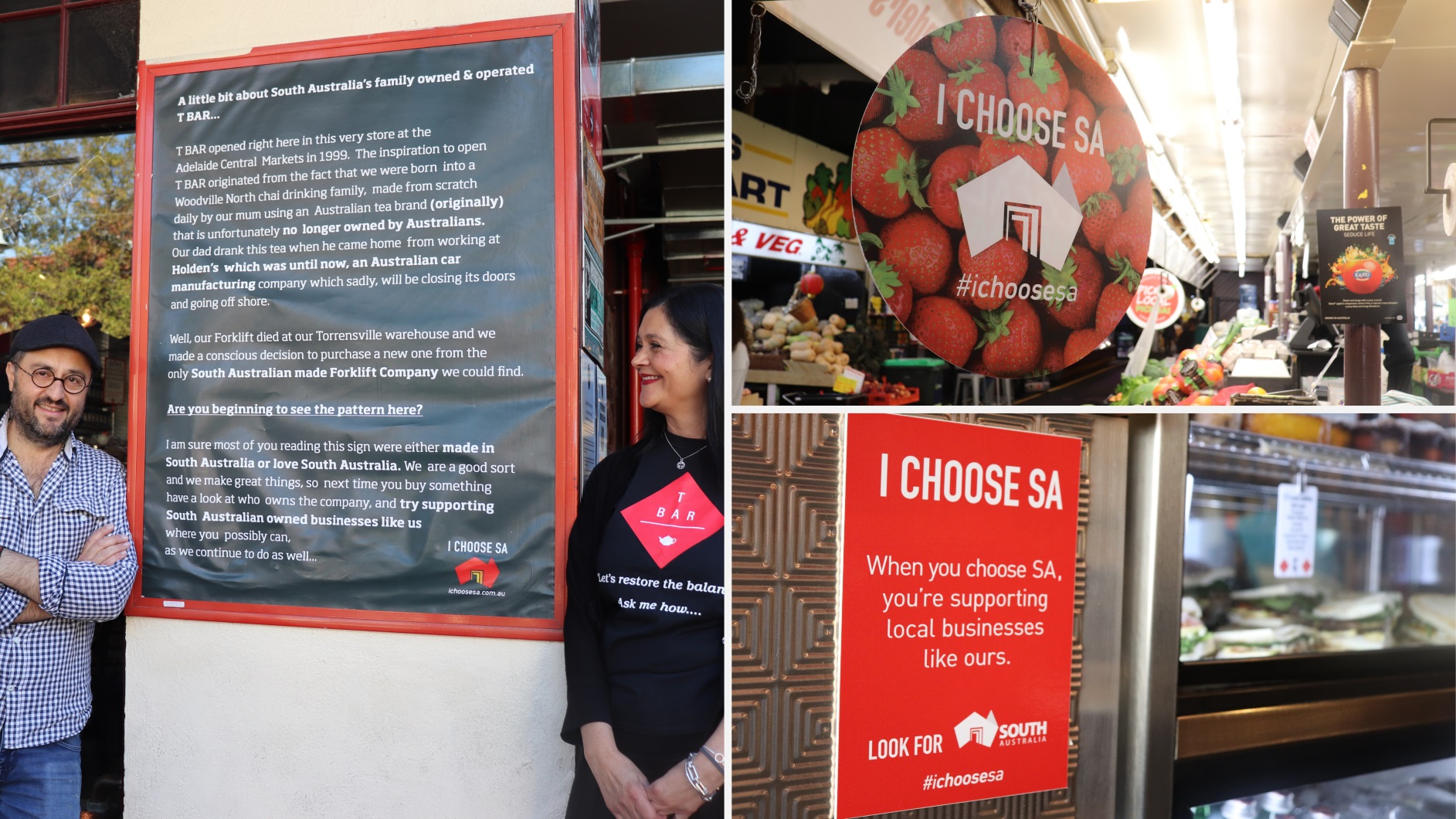 South Australia's exports in a time of great challenge. We have had dry conditions, bushfires, COVID-19, rising trade tensions with China, and the decisions of Brexit have put us in a new position with our relationship with the United Kingdom.

The Marshall Liberal government's approach to the state's trade policy has simply been to constantly review and cut the trade department. We have had 18 months of delay to get on with it, and now we know the department is cut, cut, cut: $26.8 million. Staff have been very concerned about their jobs; many have lost their jobs, and these are people with great skills and expertise.

These are real and tangible cuts to initiatives that are designed to help South Australian businesses expand their presence around the world. These cuts are making an impact. These cuts stop us from exporting to the world.

Labor backed our producers of premium food and wine with a range of measures, including Adelaide's membership of the Great Wine Capitals Global Network; the introduction of the annual $1.8 million South Australian Wine Industry Development Scheme; annualising the Tasting Australia festival; funding a range of development and export grants, and export grants that were consistent; the development of export training; and not just a commitment to year-on-year funding but a commitment to people that we know that export education is important, to support people who are looking to export and to support people who are already exporting to look at new markets.

The Closure of Brand SA

Brand SA boasted a membership of more than 4,600 businesses, with well-known South Australian small companies not only putting their name to the program but flourishing under its promotion and support.

Opposition leader Peter Malinauskas addresses the government's shut down of Brand SA, "The state government's decision to shut down Brand SA, to close down potentially 'I Choose SA', is incredibly alarming for many small businesses around the state."

BrandSA said there was now no escape from extinction with its board officially signing off on a June 30, 2019 closure. Members were tight-lipped as they met to finalise their unhappy exit and the loss of 16 jobs.

Since coming into Opposition in 2018, SA Labor has been committed to listening to the people of South Australia to develop strong policies that can be taken to the 2022 State Election. Our Trade and Investment sectors are no different, with Zoe having recently held roundtables on US Trade, International Education, and the Chambers of Commerce.